“I returned to church last September after stepping away about five years ago,” April said. “My pastor reminded me how involved I used to be in my faith, and he said, ‘I can see you returning.’ He also told me that there’s no cost now for an annulment.

“It took me nine months to decide to come back,” she added. “But I know in my heart that my late parents would be happy. They are looking down and proud that I’m doing this.”

The number of marriage annulment inquiries and cases in the diocese have increased significantly since 2015 when fees were eliminated. Bishop David Zubik told the board of Our Campaign for The Church Alive! that cost was an obstacle for many petitioners, and the board approved a grant enabling the fees to be waived.

It took Cathleen several years to decide to seek an annulment. Raising her children in the faith was a major motivation.

“I knew I needed to do it, but it’s been a lot more emotional than I thought it would be,” Cathleen said. “It was hard to describe my life. I started to remember the things I didn’t want to recall.”

Divorced Catholics who wish to remarry in the church need an official finding by a church tribunal that their first marriage, although entered in good faith, was not spiritually binding. Some couples preparing for marriage in the church don’t understand the sacramental nature of matrimony and that God should be a part of their union.

An annulment opens the door to full participation in the sacramental life.

“There are Catholic marriages that don’t work, and a number of people who are converting to the faith need to go through the annulment process first,” said Jay Conzemius, moderator of the diocesan Office for the Tribunal. “Eliminating the fees and streamlining the process has brought more people forward.”

Pope Francis has made clear that marriage is indissoluble and should be seen as a gift. But he also stressed that not all failed marriages or remarriages are the same, and urged pastors to work with divorced parishioners to repair their relationship with the church. The Holy Father simplified annulment procedures so that decisions may be reached in a timely matter.

Conzemius has been presenting a series of well-attended annulment workshops across the diocese. Topics include why the church reviews marriages, the difference between a civil divorce and a church annulment, and changes to the process. The workshops conclude 7 p.m. Tues., March 13, at St. Ann Parish in Waynesburg.

“The annulment process has a huge impact on people,” Conzemius said. “They started their marriage as a lifetime commitment and for whatever reason it just didn’t succeed. Hopefully this helps them make some sense of what happened.”

“Getting an annulment was well worth it,” Cathleen said. “As a divorced person, I didn’t feel as welcome in the church.”

“I feel like a kid again,” April said, “being with people who make me feel good and welcome me into the church.”

For more information, contact the Tribunal Office at 412-456-3033 or email tribunal@diopitt.org. 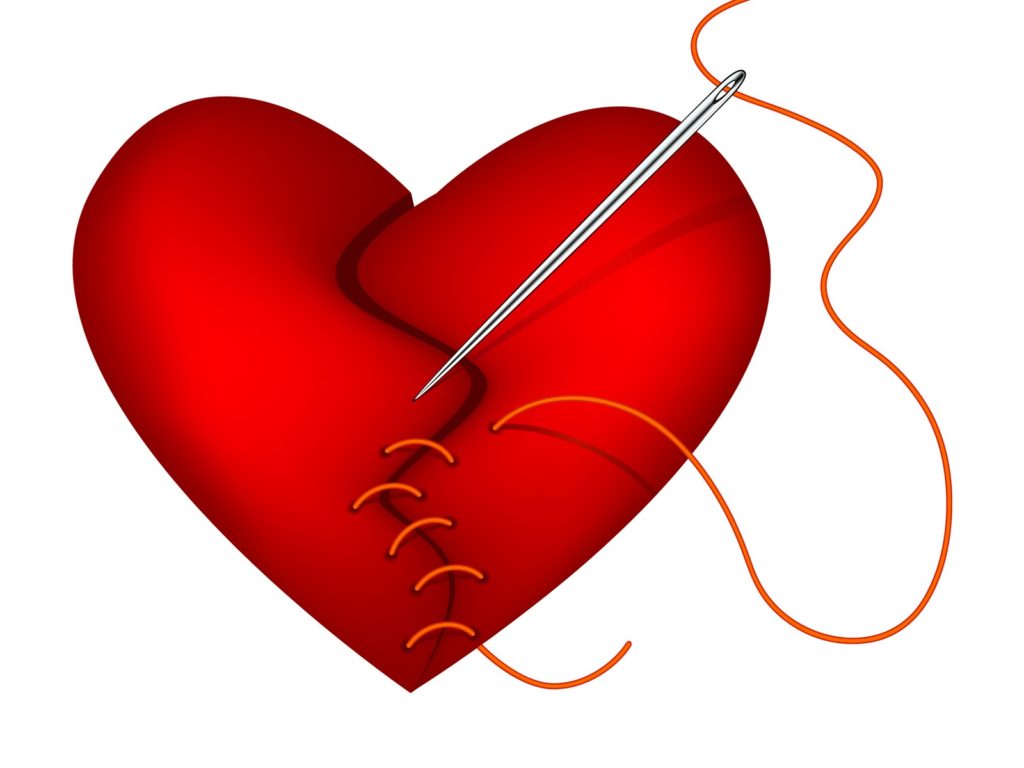